Why Your Pension Pot May Face A Tax Bill

Home » Why Your Pension Pot May Face A Tax Bill

This week, Craig is joined by Jason Murgatroy, Financial Adviser at CS Retirement Solutions to discuss why people might be faced with a tax bill from their pension pot.

This issue doesn’t affect younger retirees, it’s specifically related to the three quarters of a million people who turn seventy five this year.

Whilst we can never escape taxation, this policy seems to have been put in place just to specifically affect people who have managed to work hard and save hard. People that HMRC would argue have got the tax privilege pensions built up over their working lives.

An allowance, known as the ‘lifetime allowance’ is then placed on that amount. This determines the amount of money that they will allow you to build up in your pension, tax-free. If you exceed this allowance, however, then you’re likely to owe additional tax to HMRC.

How long has this been happening?

This tax law began sometime around 2006 and there have been changes in the lifetime allowance over the years. The implications for most people is that when you look at their pension pots, there’s not a lot of money or value in the early days. However, somebody in their twenties or thirties potentially has another thirty years of growth, which can soon accumulate.

Future tax legislation is going to constantly evolve and change, and given the effects of the pandemic, then we can expect rises in taxes. I suspect there will also be a reduction in the current lifetime allowance.

What’s the process if people decide to take their tax free lump sum at around age fifty five?

Whether you’re fifty five or sixty, the fact that you’re accessing your pension is what triggers the test on the lifetime allowance.

At that point you choose to take a lump sum from your pension, an annuity or you’re going to draw down, it will prompt the test to take place, which will look at the current value of your pension pot.

If your pension pot is within the £1.073 million lifetime allowance currently, you’ve not got a lot to worry about, although you should be mindful that HMRC will test that pension pot again when you reach the age of seventy five. So there are two tests taking place on the same pot of money, meaning you can potentially get caught out further down the line. Reportedly, a lot of people at the age of seventy five were completely unaware of this.

Whether they thought they’d already gone through this test and didn’t have another one to do or they’ve just not accessed their pension yet, at seventy five this test gets automatically applied.

This has proven to be quite surprising for some people. This is particularly unexpected for those who took their original lifetime allowance before 2006 when the change occured, because now they will be due to have their pension value assessed again twenty years later.

What happens at the age of seventy five?

HMRC have access to pension figures or pension pot values. At the age of seventy five, the figures for your pension pot get sent to HMRC, they do the calculation to see whether it exceeds the lifetime allowance and if it does, you will be taxed accordingly.

If you’ve got a pension from a considerable sized pension fund and it exceeded the lifetime allowance, then there’s two options. You can either choose to take the amount of money that’s over the lifetime allowance as income or as a lump sum. Depending on how you take it, it will be taxed at different rates. As income, tax is charged at 25%, whereas if you take it as a lump sum, there is a 55% tax charge. Taking the amount as an income might therefore seem like the obvious choice, however, you should factor in that this will add to your overall income.

If you’re already close to a higher-rate tax threshold, this could therefore push you into that threshold. This will result in a higher rate of tax to pay on your whole income. The calculations need to be considered very carefully and it’s a good idea to seek financial advice.

If people have multiple pension pots, are they all combined and factored into the total lifetime allowance?

Yes, they would all be considered together. It is possible that you could have some pension pots that are going down in value or are not performing well, but it’s the cumulative amount that they’ll be taking into consideration for the lifetime allowance and whether or not you’ve exceeded the limit.

At fifty five, you might start drawing the pension down and your lifetime allowance will be assessed. Even though you’re taking some money out of that pension, the pension pot is still invested, which means it will potentially continue to grow, if you take out less than the growth amount. It’s therefore important to bear in mind that if you have a defined contribution pension scheme, it may have grown and exceeded the limit by the time you reach seventy five, even if it hadn’t at fifty five.

Although this issue is affecting seventy five year olds specifically, if a fifty five or fifty six year old has £675,000 in their pension pot, it’s likely that in twenty years, they could have exceeded £1.073 million.

This means that the issue of your lifetime allowance is relevant to you throughout your working life, not just in retirement. When you’re paying into pensions, you need to be thinking about the lifetime allowance especially if, as we suspect, that might be reduced and people could be quite heavily impacted by it in the future.

What should seventy five year olds be doing in relation to this issue?

At seventy five it’s probably too late, assuming you’re exceeding your allowance. The only option is to take the tax hit, but you need to decide whether you take this money as a lump sum or as an income. It’s best to take advice with that, look at those two options and see which works out best for you, based on your tax status.

If you are close to the lifetime allowance and approaching seventy five again, this is a good time to take advice. You may be able to stop paying into your pension to reduce the chance of those further contributions pushing you over the lifetime limit. Your coils also start drawing it earlier than seventy five again to get the money out before the pot reaches the limit.

There are some protections in place, which are complicated, but over the years lifetime allowance itself has varied and it will continue to change. In 2016 if somebody was paying into pensions and in 2016 they stopped, fixed protection was in place at that time. This depended on you not making further contributions into your pension and it protected your lifetime allowance amount of £1.25 million.

Another aspect of protection which was called individual protection, was also introduced in 2016. This was for people who were already fortunate enough to have over a million in their pension fund at that time. They also received protection for up to £1.25 million. Those at the age of seventy five, should therefore consider whether they opted for this protection or not.

What should younger retirees and those still contributing to their pensions do?

When you get projections from your pension provider, you probably get three suggested rates of growth and what you probably want to do is take the middle figure and see what that suggests the pension pot might be worth at retirement.

All you can really do to prepare is given the current lifetime allowance, which is the best option you can take for the future. If it is anywhere near the lifetime limit, you should take some advice to see what is the best potential option for you, moving forward.

We’re certainly not suggesting that you don’t pay into pensions, you might just need to look at diversifying and maybe directing some money elsewhere, but certainly not stopping your pension.

The good news is, once your funded pension pot is tested at age seventy five, you’ll never be tested again after that. So if you do exceed the lifetime allowance after the age of seventy five, it’s not going to get tested again. 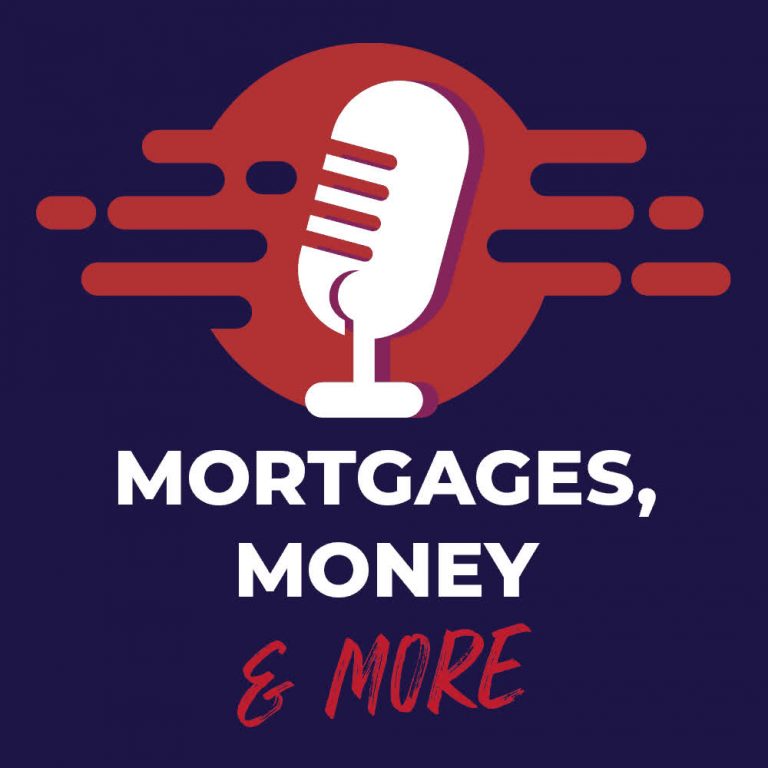 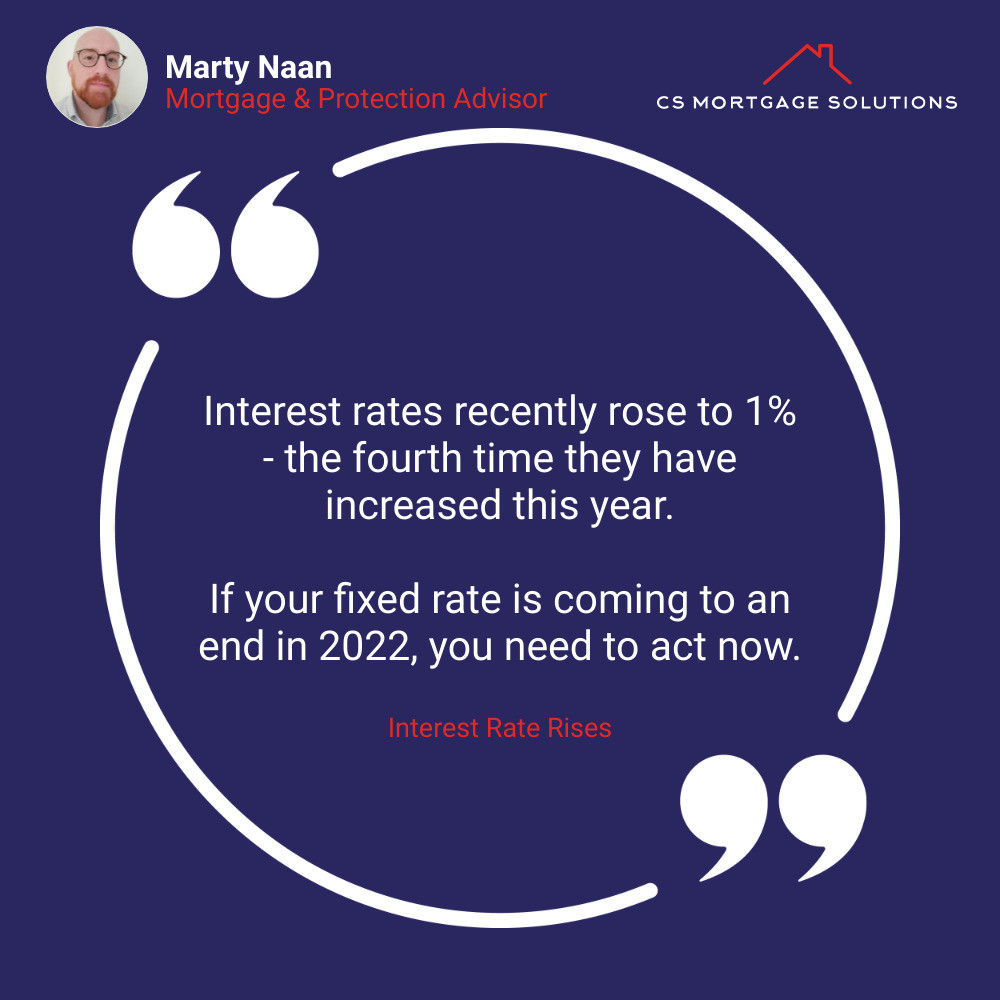 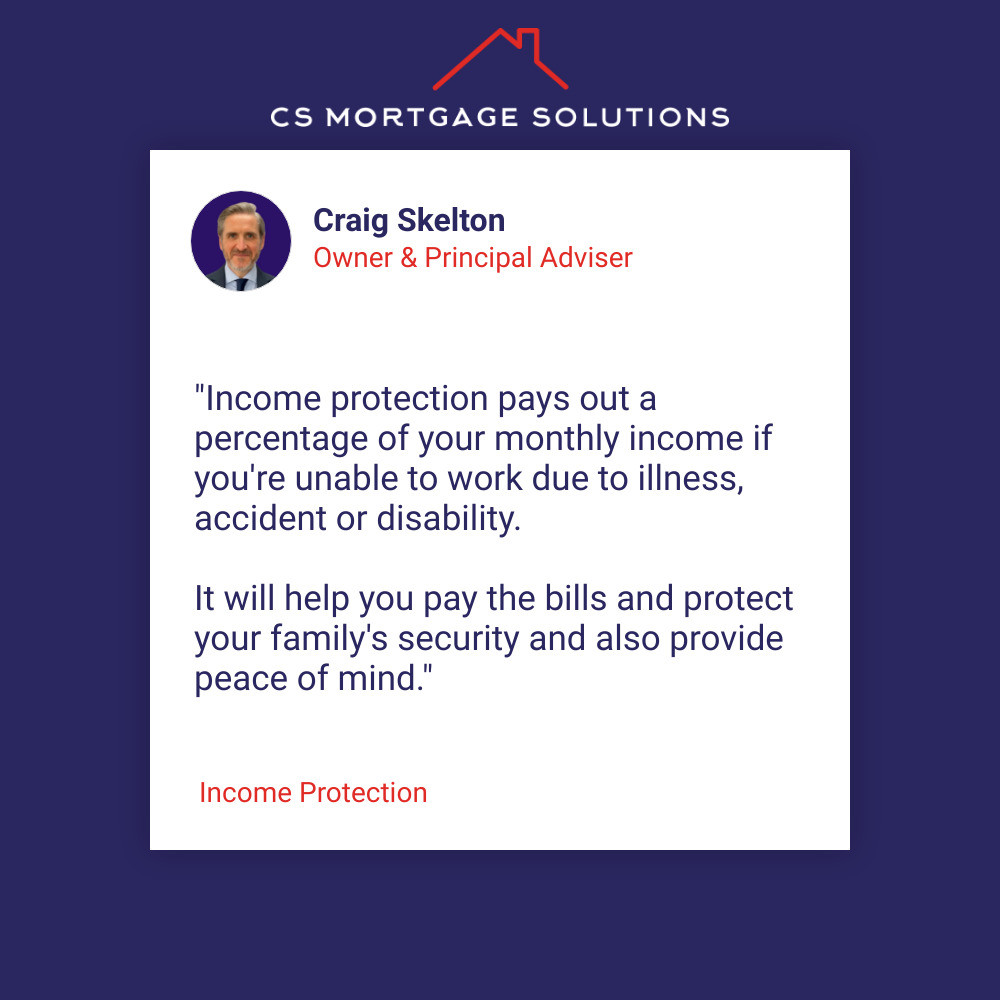 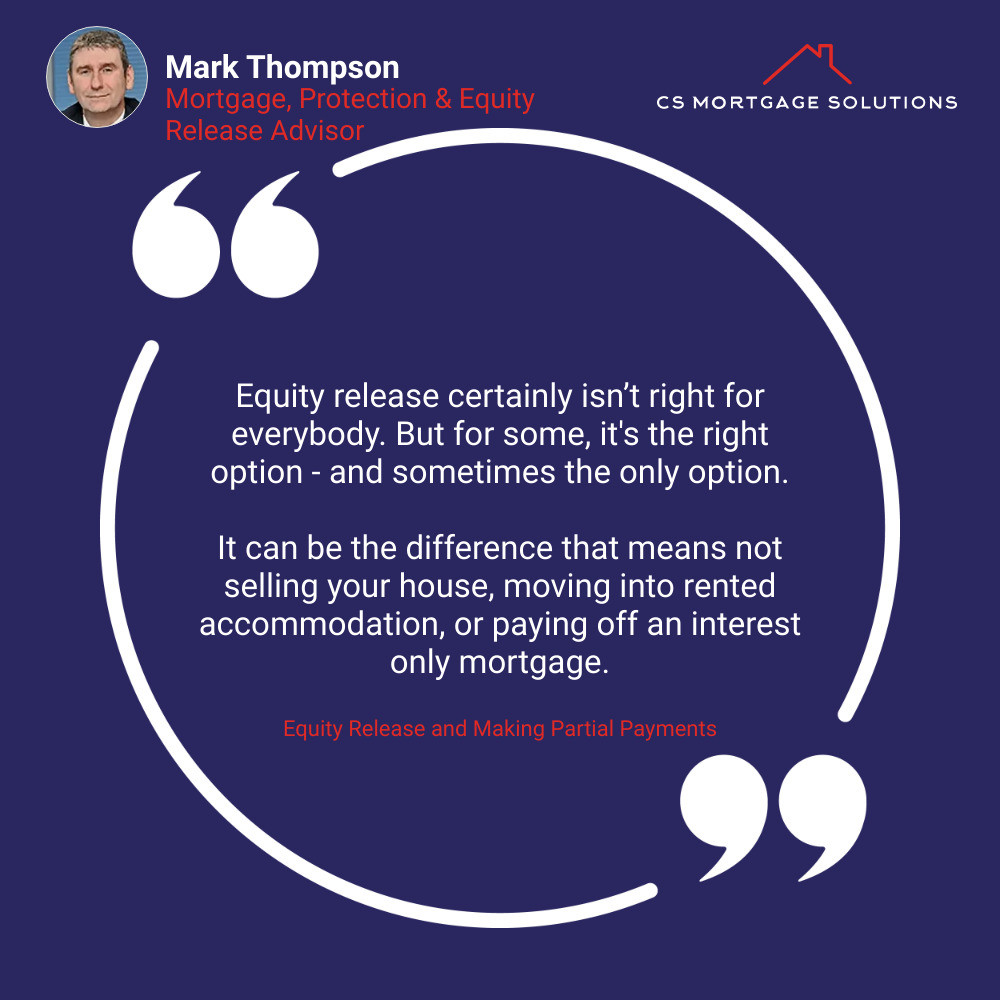 This week’s podcast is all about equity release and making partial payments. Craig Skelton is joined by Equity Release Specialist, Mark Thompson. How does equity